Why Do I Need Personal Umbrella Insurance?

An umbrella insurance policy protects you from a downpour; That worst-case scenario where you could lose everything in a lawsuit. 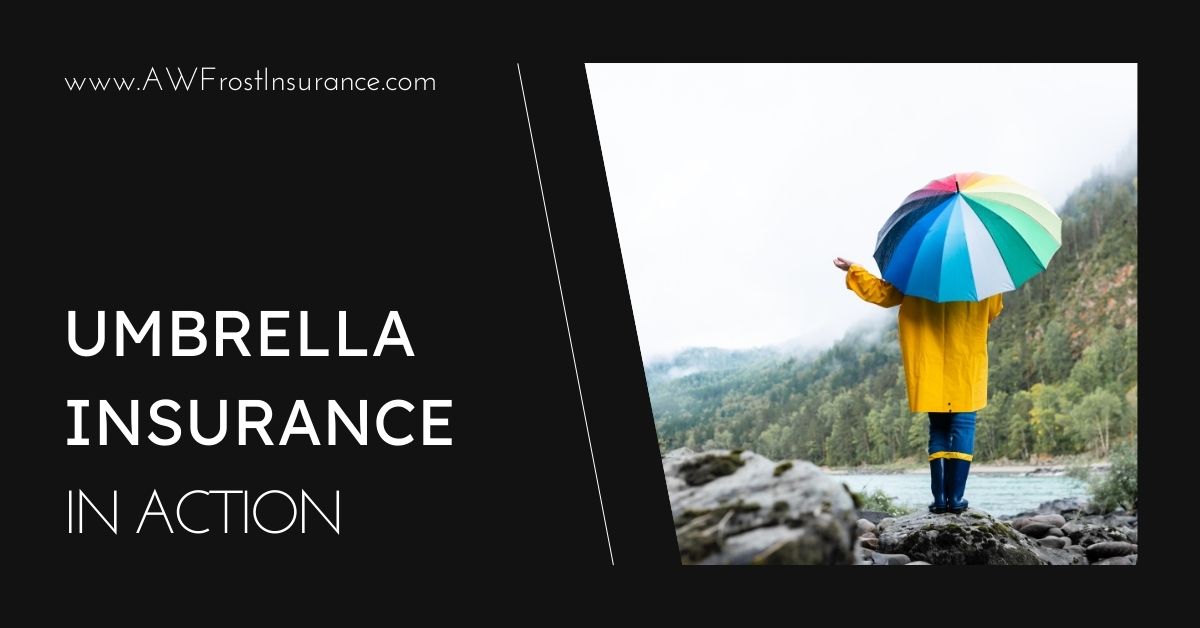 After a hectic work week, Jim Marshall was looking forward to a relaxing weekend with his wife and kids. He was just a few blocks from home when his cellphone rang. He glanced down to see who was calling. That split-second distraction was all it took for him to miss the approaching stop sign.

Jim plowed into the side of a passing car. The accident resulted in serious injuries to the driver and passenger of the other vehicle. Jim was sued, found at fault and ordered to pay $1 million for medical expenses, lost wages and the “pain and suffering” of the injured parties.

Although he had auto insurance, the policy had a limit of $300,000. That meant that unless Jim had another way to pay the remaining $700,000, his assets (retirement savings and college funds for his teenage sons) were at risk of being garnished.

Fortunately Jim was able to keep his assets because he had a personal umbrella liability insurance policy to cover the remaining balance.

In addition to extending the limits of your auto and homeowners policies, umbrella insurance also covers personal injury claims, including false arrest, libel and wrongful eviction, typically excluded by those policies.

Dependent teenage drivers on your auto policy are also covered.

Why put your nest egg, retirement savings and other hard-earned assets at risk? A New Hampshire Umbrella insurance policy is an affordable layer of protection typically starting with $1 million in coverage, with additional coverage available if your financial situation changes. Contact A.W. Frost Insurance in Franklin NH today for more information on personal umbrella insurance in New Hampshire.

Not intended to be exhaustive nor should any discussion or opinions be construed as legal advice. Readers should contact legal counsel or an insurance professional for appropriate advice.  © 2013 Zywave, Inc. All rights reserved.